Why It’s OK to Not Be Liked: Disruptors Are Usually Unpopular

Fun fact: The invention of the umbrella was actually a total industry disruptor — on par with Uber, Airbnb, and Spotify.

In 1753, the inventor of the umbrella, Jacques Barbeu-Dubourg, had started to negatively impact the horse and buggy industry.

Because once people had umbrellas, they didn’t duck into a buggy for transportation anymore, they just walked with their new-fangled umbrella.

Turns out the horse and buggy owners despised this new invention, so much so that they used to throw rocks at its creator — real rocks.

Whether intentional or not, the umbrella completely shifted the desire and the need for the transportation industry.

The disruption process itself isn’t concerned with popularity. Disruptors don’t become successful overnight. It takes a significant amount of time for disruptive technology to be a success.

First, the disruptor has to gain a foothold in the market. The new service or product is released into the low-end of the market.

Then the disruptor works their way up from the least profitable section of the market to a mid-range to increase profit.

Finally, the disruptor moves into the high-end of the market, challenges what’s already established as a favorite, and drives out the existing favorite as the demand for it dries up.

Are you a disruptor?

Disruptors challenge the status quo, and being unconventional is never going to make you widely accepted or understood. Disruptors are often outsiders who push cultural, behavioral, ethical, and legal boundaries.

Disruptors seek information and inspiration from unusual places. They know traditional sources of data are limited in an ever-evolving world. They’re excellent questioners who listen carefully to all of the answers because of the potential value of the insights.

Disruptors know that disrupting can bring with it short-term negative consequences for themselves, like rock throwing and garbage-pelting (virtual or IRL), and for others, such as putting market-leaders out of business. But they know the benefits of their innovations override the consequences because of the value created for billions of people.

The truth is, if you’re an effective disruptor, you probably aren’t that popular, particularly with those whose norms you’re upending.

But don’t take it as a sign of failure. Think of it as progress.

Real change of any kind causes discomfort. You pose a legitimate threat to those who wish to preserve the status quo, in many cases to protect their own interests. Think instead of the innovations you bring to the table and of the lives you’ll improve. 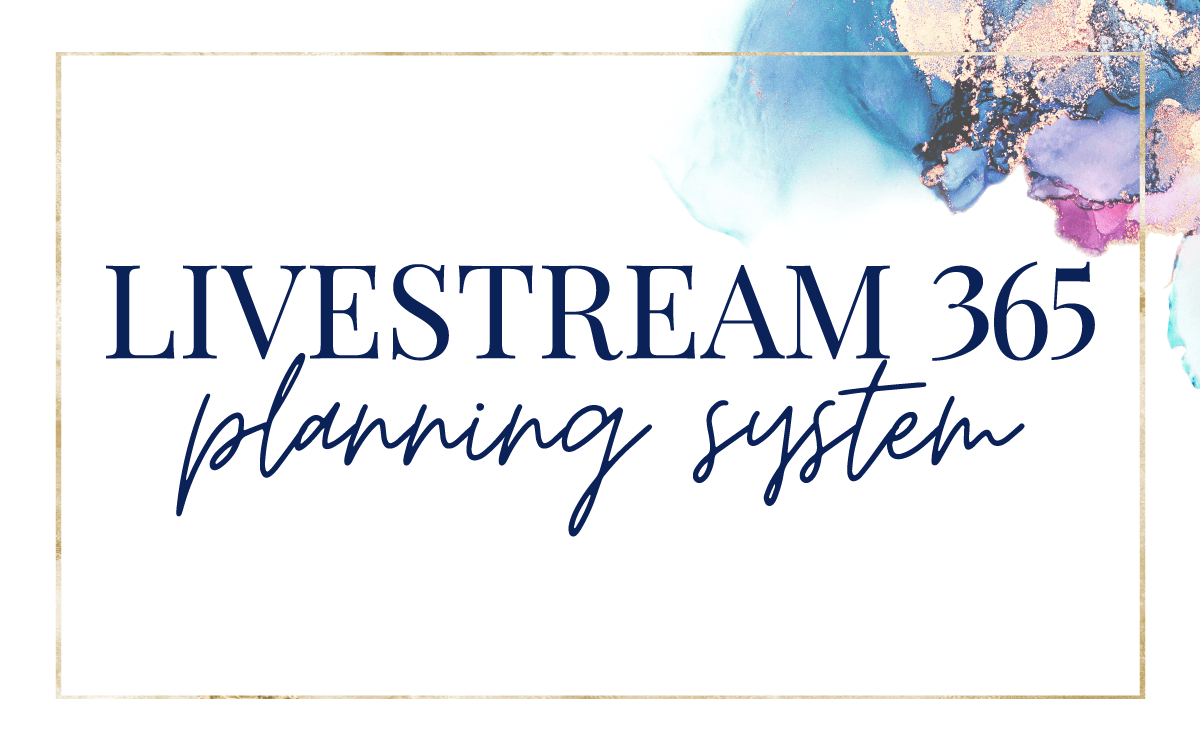 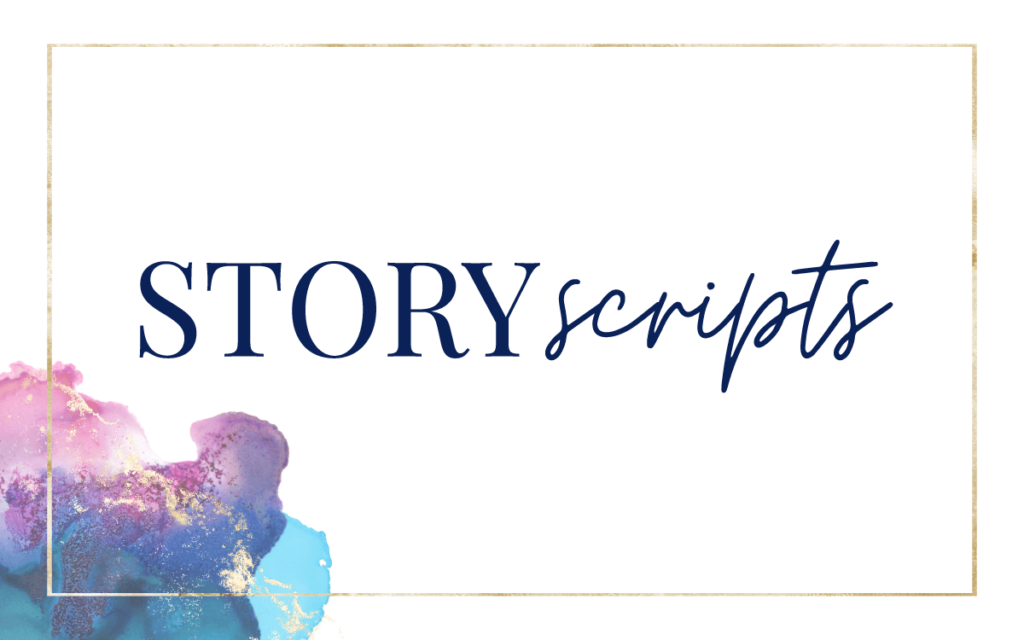 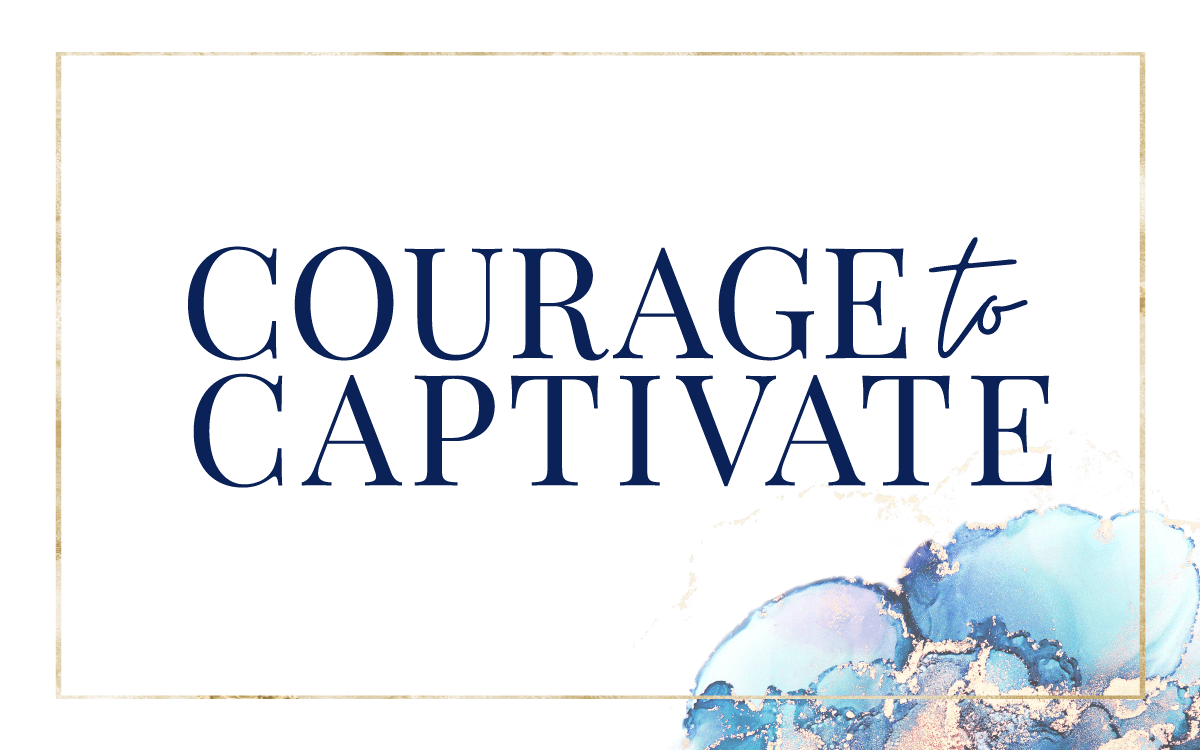